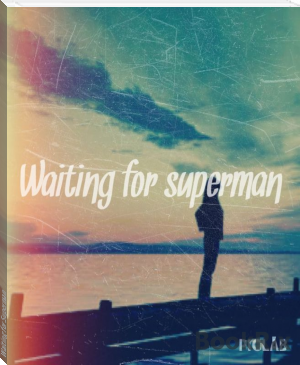 Met Brier Rose Madden. She is quiet and shy and can be very mean when she wants to. She doesn’t have many friends, she doesn’t trust anyone. She can’t bring herself to love anyone, except her brother, Alec. They are twins. Alec is the only one she will ever trust, she tells herself. Their dad walked out on them and her mother didn’t take it well. She started to be abusive, mentally and physically. Her mother hasn’t said that she loved them since the night their dad walked out. That was seven years ago. Brier and Alec now being 17, are almost there. Almost 18. Almost free. That’s when they can get away from their mother and be happy. Brier doesn’t date. She is afraid to be hurt, like her mother was. She doesn’t want to end up like her mother. Heartless and violent. She doesn’t trust many guys and tries to keep her distance. Which isn’t easy because she is a beautiful blonde, green-eyed girl, with the perfect body, and glasses, who every guys tries to talk to. She ignores them, but they still try. Ignoring boys is easy, that is until Connor Moore showed up. He is incredibly attractive and basically rich. All the girls are already in love with him. Brier barely looks at him and he is intrigued by that. Most girls throw themselves at him, not that he’s complaining. Then he starts showing interest in Brier and she’s not sure if she should let him in or not. Should she take the risk? Can he save her from her mother’s fate or will he bring her there? Could he be her Superman?

This is my first book, and it is under heavy editing. It isn't finished but please read it. I stop in the middle of a sentence but please comment and tell me if I should continue with it, and if you like or not. I love critics so please feel free to call me out on anything. Waiting for Superman by M. RaeAnne . I am 16 just so you know.

Woow grt book srsly..jst wish u could finish it ..i realy loved it

Hey guys I am currently editing "Waiting For Superman" so don't be mad if I change the whole book. I doubt anyone will even see this but I am trying really hard with my first book. Please if you have any comments or would like me to change or leave something then please tell me now. Thanks so much!