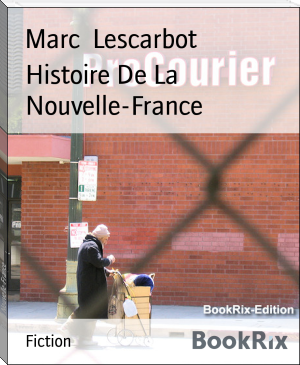 Marc Lescarbot (c. 1570–1641) was a French author, poet and lawyer, best known for his Histoire de la Nouvelle-France (1609), based on his expedition to Acadia (1606–1607) and research into French exploration. Considered one of the first great books in the history of Canada, it was printed in three editions, and was translated into German and twice into English. He also wrote numerous poems, including the Théâtre de Neptune, which was performed at Port Royal as the first European theatrical production in North America. Although Bernardino de Sahagún, as well as other Spanish friars already in the 16th century, compose in Mexico several theatrical representations such as Autos Sacramentales.