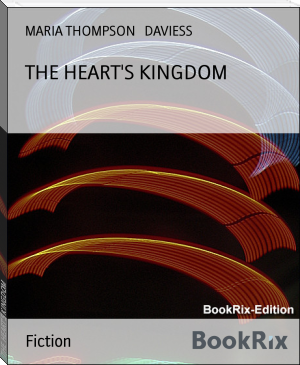 Maria Thompson Daviess (November 25, 1872 - September 3, 1924) was an American novelist and artist, best known for her popular novels written with a "Pollyanna" outlook.

Daviess was born in Harrodsburg, Kentucky in 1872. After her father died when she was eight, her family relocated to Nashville, Tennessee. She studied one year at Wellesley College, and then went to Paris to study art. Returning to Nashville, she continued to paint and also took up writing. Her first novel, Miss Selina Lue and the Soap-box Babies was published in 1909. The Melting of Molly, published in 1912, was one of the top best-selling books for the year. She published sixteen novels between 1909 and 1920.