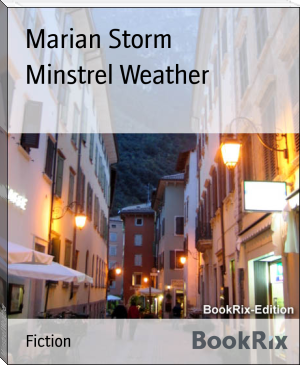 Marian Isabel Storm was born in Stormville, New York on January 30, 1892. She graduated from Smith College in 1913 and attended the Miller Business School for one year. She spent several years working in secretarial positions, including secretary to the Argentine Ambassador in Washington, D.C. from 1917 to 1918. She was also assistant editor for The Countryside Magazine from 1915 to 1917 and worked as a reporter and freelance writer for the New York Evening Post, 1918 to 1924, and later for the New York Tribune.