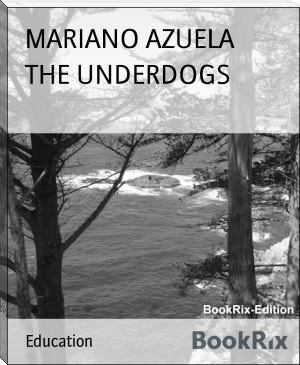 Damon Thomas was married to celebrity reality star Kim Kardashian from 2000 to 2003.