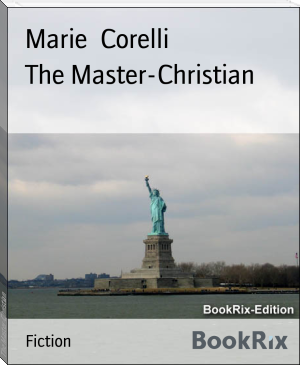 Marie Corelli was a British novelist. She enjoyed a period of great literary success from the publication of her first novel in 1886 until World War I. Corelli's novels sold more copies than the combined ... Wikipedia
Born: May 1, 1855, London, United Kingdom
Died: April 21, 1924, Stratford-upon-Avon, United Kingdom
Movies: The Sorrows of Satan, Intaquam