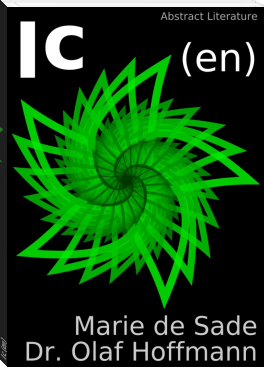 Abstract art is established in painting.
There are also recurrent points of contact with abstract literature, for example when artificial languages are created such as Esperanto, Volapük, Interlingua, Novial, Occidental, Ido, Solresol, Toki Pona.

Onomatopoeia or echoism is also an established approach.
Perhaps even the basis of language itself is based on an original imitation of sound events in order to communicate with the group or clan, to point out certain important facts to them.

Similarly fundamental might be sound sequences such as 'lalala', 'u-u-u', 'uh u uh u uuo u', 'da da da' or 'doo wop a doo wop, shoopi doobi doo wop' and so on in songs.
Abstraction in language or, in the case of onomatopoeia, abstraction for language formation is thus by no means as far removed from us as it may at first seem from everyday life.

Sound poetry has also been known for a long time, which can only use language in an abstract way, but is also used completely abstractly.

There is certainly another association with the neologisms created by the German spelling reform at the turn of the millennium.
Neologisms are also long used constructs of language, especially to take new facts into account.

But also some works by Kurt Schwitters, Christian Morgenstern, Paul Scheerbart or Hugo Ball, generally from the Dadaist movement, come to mind, as do the language constructs of John Ronald Reuel Tolkien, for example, which were followed by several other authors in order to endow fictitious civilisations in their books or films with their own languages.
For example, the language Klingon, which has its origin in the film series Star Trek has become more well-known and popular.
In comics in particular, sounds are also often depicted as onomatopoeic text.

This fantastic work, which is completely written in a different language, ties in with these and some other models.
In this work of fantasy, the emphasis is on complete abstraction, the actual narrative is thus created in an abstract, synthetic language.

This Book is Part of a Series "Abstrakte Literatur"
All Books in this Series: