Dick and His Cat 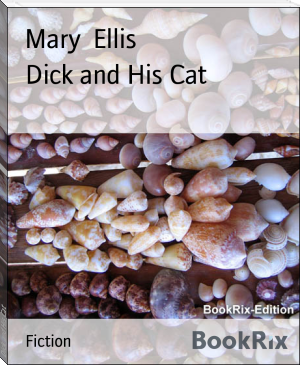 Mary Ellis (June 15, 1897 – January 30, 2003) was a long-lived star of the British stage best known for her roles in the genre of musical theatre. After appearing with the Metropolitan Opera beginning in 1918, later appearing opposite Enrico Caruso, she acted on Broadway, creating the title role in Rose Marie.