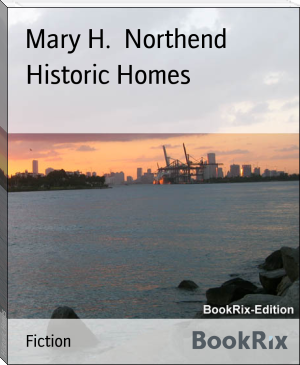 lumbering stage and jolly drivers, who snapped their whips and cracked their jokes around a cheerful, open fire while waiting for the incoming ships. The large, square homes of yesterday are now degenerated into tenement houses.

Three of the most prominent merchants of that day were William Grey, Joseph Peabody, and Elias Hasket Derby. They owned the greater number of the ships that sailed to foreign ports, and their names are household words. On the wharves still stand their old counting-houses, now put to other uses.