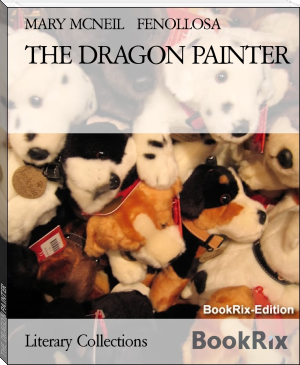 Ernest Francisco Fenollosa (February 18, 1853 – September 21, 1908) was an American art historian of Japanese art, professor of philosophy and political economy at Tokyo Imperial University. An important educator during the modernization of Japan during the Meiji Era, Fenollosa was an enthusiastic Orientalist who did much to preserve traditional Japanese art.