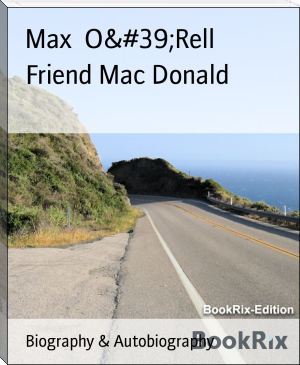 Max O'Rell was born Léon Pierre Blouet on 3 March 1847 in Avranches, a small town adjoining the Abbey of Mont St Michel in Normandy at the border with Brittany. He later preferred the name Léon Paul Blouet.
His paternal grandfather, Jean-François Blouet, was the warden of the prison of Mont St Michel from 1806 to 1818. He moved to Paris at the age of twelve where he attended the conservatoire and the collège in Paris and went on to take a B.A. degree in 1865 and a BSc in 1866 at the Sorbonne. After 1866, he enrolled at the École Militaire which he left in 1869 with the rank of lieutenant in the French artillery, spending five months in Algeria and, after a short stay in the Versailles garrison, was called up to fight in the Franco-Prussian War. He participated in the Battle of Wörth in August 1870 and was taken prisoner at Sedan. Once released, he was immediately employed against the Commune in Paris. On 14 April 1871, he was wounded, honourably discharged and granted a small pension.