Evan When I Shouldn't By: Megan Jarvis 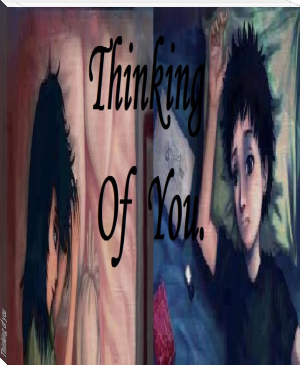 Logan and Logan have been Best friend's since Kindergarten and their heading for collage. Lo's parents left her when she was little, so she moved in with Logan and his family. They soon find major intrest in each other, So much intrest that causes new life into earth. Logan want's to marry the girl he's been in love with since they were 5. But, Lo's intensions aren't the same. Does she fall in love the same way he does? Yes, but is it with him?

I love this story