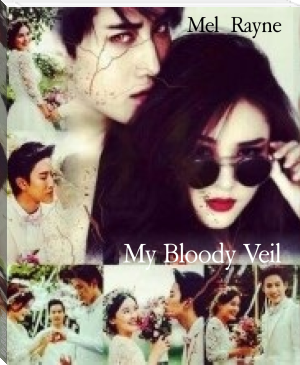 In a world ruled over by demons such as Vampires, Werewolves, Black mists, Heat rays and us humans. We humans have been destroyed by the humans who thirst for blood we call Vampires. We have risen up to defend our territory we call Vicion. For the werewolves is called Oda-uf. Lastly, A Scary land we call Drawde in which the Black mist and Heat ray protect at. A former Ancestor human dared to enter Drawde in which in the end he promised the monster of Heat if he can build a school for he's people so they can learn to be strong and in which they can also fight off monsters like him so they can be remembered as the monster hunters. The monster agreed in one condition if he sacrificed his own life meaning turning him into a monster himself for the prize of a hidden land for humans and their safety. The human became the Black mist monster. Over a thousand years passed, And two monster hunters were on a mission to dispose of female Vampires hidden in a cave. They fought together, they gained together they couldn't be anymore happy. Mina and Zakess then fell in love. Only to at the end to be I'll Fate. The Queen Lora of Vampires felt wronged. One day Mina and Zakess have been trapped by their former monster hunter friend Lionel who passed on their first mission. His spirit flew around them leaving them vunerable the Queen then attacked throwing Mina off a cliff and in the end turning Zakess into a Vampire. Lora forced Zakess to Heir her a prince of vampires Zake. But what Queen Lora did not know about was that Mina survived the fall and she also bore Zakess a child Isanex. Though the two fated were separated they will surely meet again with a bad omen Queen Lora sat upon on a Red veil. The bad omen of the Red veil in which will take you to the person who will destroy you or love you. Does starting The Red Veil in which Zake and Isanex will have to fix together. In restoring all humankind. Will they doom all demons and humans or will they save their parents and their world.