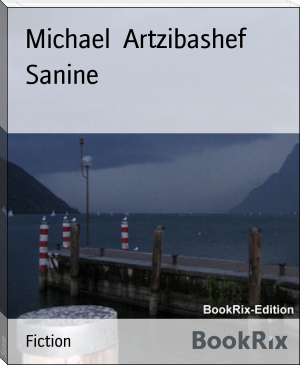 Mikhail Petrovich Artsybashev (Russian: Михаи́л Петро́вич Арцыба́шев, Polish: Michał Arcybaszew) (November 5, 1878 – March 3, 1927) was a Russian writer and playwright, and a major proponent of the literary style known as naturalism. He was the great grandson of Tadeusz Kościuszko and the father of Boris Artzybasheff, who emigrated to the United States and became famous as an illustrator. Following the Russian Revolution, in 1923 Artsybashev emigrated to Poland where he died in 1927.