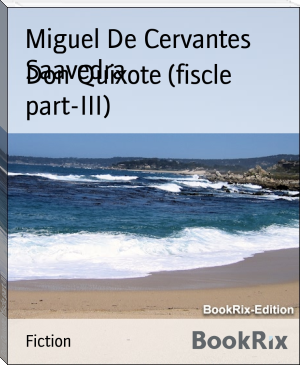 Read Book
Book Recommendation
Before You Get Us