The Brides of the Fallen 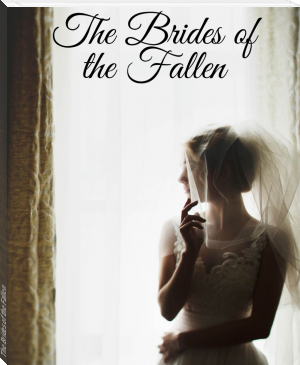 Have you ever believed in something so much, you would have died to protect that belief?

Addison Henry had a belief, and now she has the truth. The question is, what is she willing to do to set it free?