I Run with the Fox 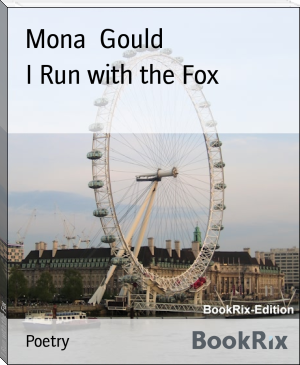 Poet and broadcaster Mona McTavish Gould was born in Prince Albert, Saskatchewan, but spent most of her life in Ontario. She showed precocious talent, publishing poetry throughout her teens in a section of The Globe and Mail called “The Circle of Young Canada.” At nineteen, she moved to St. Thomas, Ontario, where she become a reporter and later an editor for the social pages of The London Advertiser and the St. Thomas Times Journal. She married St Thomas native Graham Gould in 1929 and gave birth to their son, John, later that year.