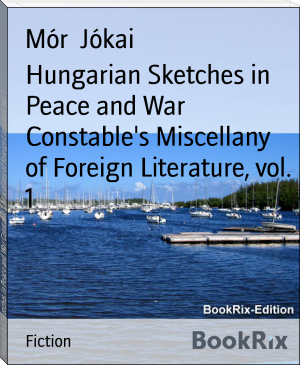 Móric Jókay de Ásva ([ˈmoːr ˈjoːkɒi], known as Mór Jókai; 18 February 1825 – 5 May 1904), outside Hungary also known as Maurus Jokai, was a Hungarian dramatist and novelist.He was born in Komárom, in the Kingdom of Hungary (present-day Komárno in Slovakia). His father, József, was a member of the Ásva branch of the ancient Jókay family; his mother was a scion of the noble Pulays.