THE PEDLER OF DUST STICKS 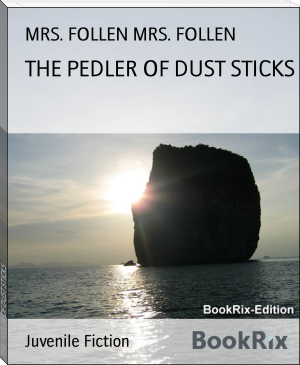 Available at IKEA... and Rite Aid.