A Life's Secret A Novel 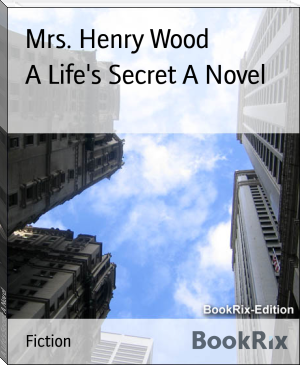 Ellen Wood (17 January 1814 – 10 February 1887), was an English novelist, better known as "Mrs. Henry Wood". She is perhaps remembered most for her 1861 novel East Lynne, but many of her books became international best-sellers, being widely received in the United States and surpassing Charles Dickens' fame in Australia.