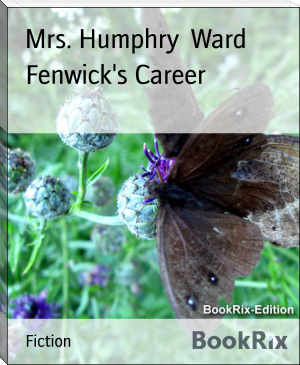 Mary Augusta Arnold was born in Hobart, Tasmania, Australia, into a prominent intellectual family of writers and educationalists.[2][3][4] Mary was the daughter of Tom Arnold, a professor of literature, and Julia Sorrell. Her uncle was the poetMatthew Arnold and her grandfather Thomas Arnold,[5] the famous headmaster of Rugby School.[6] Her sister Julia marriedLeonard Huxley, the son of Thomas Huxley, and their sons were Julian and Aldous Huxley.[7] The Arnolds and the Huxleys were an important influence on British intellectual life.