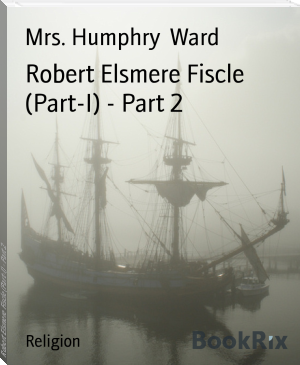 Inspired by the religious crises of early Victorian clergymen such as her father Tom Arnold, Arthur Hugh Clough, and James Anthony Froude (particularly as expressed in the last's novel The Nemesis of Faith), it is about an Oxford clergyman who begins to doubt the doctrines of the Anglican Church after encountering the writings of German rationalists like Schelling and David Strauss. Instead of succumbing to atheism or Roman Catholicism, however, Elsmere takes up a "constructive liberalism" (which Ward received from Thomas Hill Green) stressing social work amongst the poor and uneducated. Ward was inspired to write Robert Elsmere after hearing a sermon by John Wordsworth in which he argued that religious unsettlement, such as that experienced in England throughout the nineteenth century, leads to sin; Ward decided to respond by creating a sympathetic, loosely fictionalized account of the people involved in this unsettlement at the present, including her friends Benjamin Jowett, Mark Pattison, and her uncle Matthew Arnold.[3]