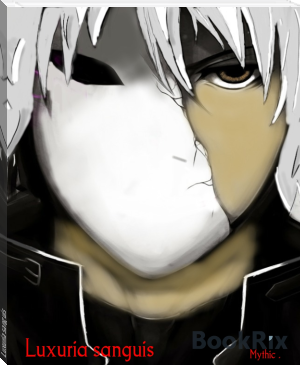 2019 the Great War began. It was bloody, violent, and so many people died. Nearly two-third of the human population was killed. No we weren’t fighting Russia, or North Korea. Instead we were fighting an enemy that was stronger, way smarter, and faster. They were the animals wearing human skin. We were fighting a war that would ultimately lead to our death. So in order to save us, the few humans left on earth tried to make peace between the two races. It was hopeless instead of agreeing to the piece they threw more forces at us. Killing another 1 million people.

Seeing as there was no hope for peace the humans were forced to go underground for 4 years. In that time we had developed ways of fighting our enemy. One such way was the advent of special suits that were made out of the same material used for the enemies ships. The only problem was very few people were able to pilot this armor.

I am such a person. I watched as my family was ripped apart by these creatures there is nothing more I want than to kill every last one of them. I will make them pay for what they did to my family.