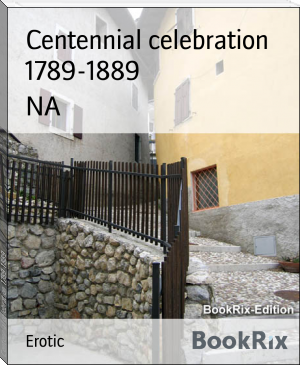 The words of this favorite patriotic song were written in the summer of
179S by Joseph Hopkinson, Esq., a lawyer of Philadelphia, afterwards mem-
ber of Congress (1815-1S19) and later Judge of the Eastern District of Penn- sylvania. At the moment when this song was composed a war with France was thought to be impending.