The Day of the Confederacy A Chronicle of the Embattled South, Volume 30 In The Chronicles Of America Seri 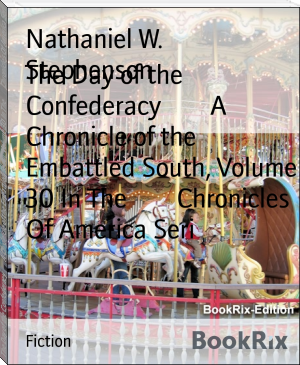 The secession movement had three distinct stages. The first, beginning

broadcast over the South from Charleston, that Federal troops had taken

possession of Fort Sumter on the night of the 28th of December. During

this period the likelihood of secession was the topic of discussion

question which perplexed the upper South.