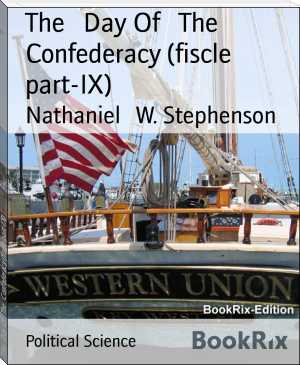 The Secession Movement Had Three Distinct Stages. The First, Beginning
With The News That Lincoln Was Elected, Closed with The News, Sent
Broadcast Over The South From Charleston, That Federal Troops Had Taken
Possession Of Fort Sumter On The Night Of The 28Th Of December. During
This Period The Likelihood Of Secession Was The Topic Of Discussion
In The Lower South. What To Do In case The Lower South Seceded was The
Question Which Perplexed the Upper South. In this Period No State
North Of South Carolina Contemplated taking the Initiative. In the
Southeastern And Gulf States Immediate Action Of Some Sort Was Expected.