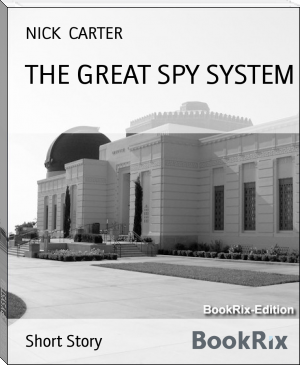 "I did not believe he would do so," replied Nick Carter for the words were directed to him, and the speaker was the President of the United States, who had sent for the detective to come to Washington at once. "He did not strike me as being the sort of man, Mr. President, who could easily be made to abandon a work to which he had devoted so much of his talents as he had to the organization of the spy system."