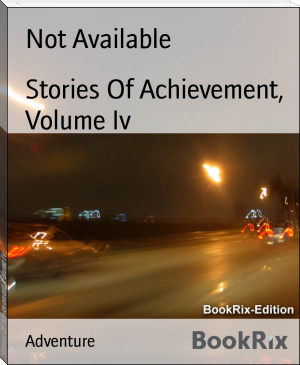 It Is Strange To Hear That Those Critics Who Spoke Of Rousseau's
"Incomparable Gift Of Expression," Of His "Easy, Natural Style," Were
Ludicrously Incorrect In Their Allusions. From His "Confessions" We
Learn That He Had No Gift Of Clear, Fluent Expression; That He Was By
Nature So Incoherent That He Could Not Creditably Carry On An Ordinary
Conversation; And That The Ideas Which Stirred Europe, Although
Spontaneously Conceived, Were Brought Forth And Set Before The World
Only After Their Progenitor Had Suffered The Real Pangs Of Labor.