Secret Melody of the Sea 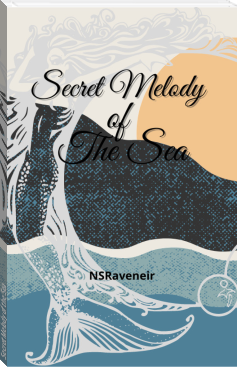 Arden Bay, a secluded cove with beautiful scenery, white sand, and the vast ocean view, would mesmerize many people who came to see it. A lone cottage stood still on the cliff nearby, old but gold, it kept so many stories of the people who lived inside it. One day, the rightful heir of the cottage, came to live inside it. A young boy called  Jason, nervous and shy had been living behind a closed door. He was frightened by the world,  however, since his arrival at the Arden Bay, suddenly his life had changed. He realized that the world was not as cold as it might seem. He met new people and found friends. His cold heart melted, but life was not going at a pleasant pace each time. A secret from the past haunted him every night. An old grudge and unsettled anger shadowed his new beginning. They ripped apart his peaceful life. Luckily, he was not alone, good people came and tried to help him to resolve the trouble. Jason could not escape, but he was determined. He loved Arden Bay so much and decided to solve the mystery.