The Wizard Tramp's Revelation A Thrilling Narrative By: Old Sleuth 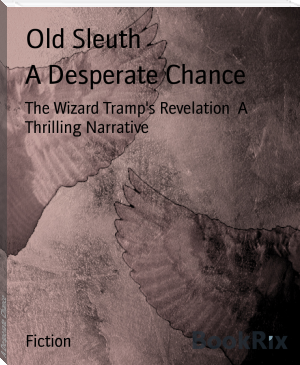 The dime novel detective "Old Sleuth" was the creation of Harlan Halsey, a former director of the Brooklyn Education Board. Halsey's stories first appeared in 1872 in the six-cent weekly Fireside Companion and quickly became a favorite among readers, who enjoyed the author's novel use of Bowery slang. Old Sleuth was not an elderly man as his name suggests, but rather a strong, virile youth whose favorite disguise was that of an aged, bearded man.

This is scary as all heck

Didn’t know i needed this in my life but I definitely did! So happy to finally see Ben front and center on your channel! Love you guys