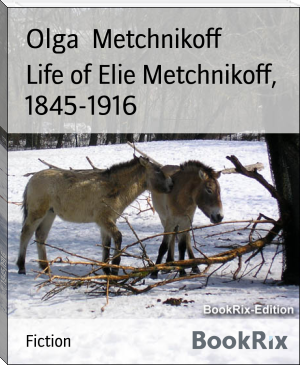 lya Ilyich Mechnikov (Russian: Илья́ Ильи́ч Ме́чников, also seen as Élie Metchnikoff) (16 May [O.S. 3 May] 1845 – 16 July 1916) was a Russian zoologist best known for his pioneering research into the immune system.[1] In particular, he is credited with the discovery of phagocytes (macrophages) in 1882, and his discovery turned out to be the major defence mechanism in innate immunity.[2] He and Paul Ehrlich were awarded the 1908 Nobel Prize in Physiology or Medicine "in recognition of their work on immunity".[3] He is also credited by some sources with coining the term gerontology in 1903, for the emerging study of aging and longevity.[4][5] He established the concept of cell-mediated immunity, while Ehrlich that of humoral immunity. Their works are regarded as the foundation of the science of immunology.[6] In immunology he is given an epithet the "father of natural immunity".[7]