A LIEUTENANT AT EIGHTEEN 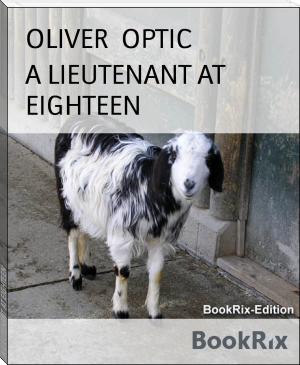 "A LIEUTENANT AT EIGHTEEN" is the third of the series of "The Blue and
the Gray--on Land." The stirring events of thirty-four years ago, when
the first gun of the Great Rebellion awoke the nation from its slumber
of thirteen years of peace, transformed the older boys of the day into
men. Thousands of them who lacked three or four years of their
majority, and some of them even six or seven years of it, flocked to
the standard of the imperilled Union. While the volunteers were in
considerable numbers over the military age, those who were not yet out
of their teens were earnest in their desire to be enrolled in the ranks
of the loyal army, and in one way or another surmounted the obstacle of
their tender age.