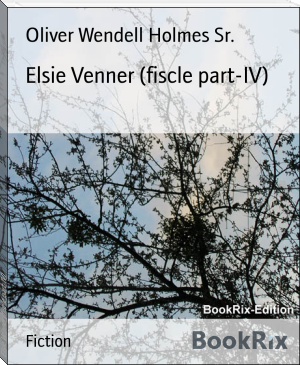 Elsie Venner: A Romance of Destiny is an 1861 novel by American author and physician Oliver Wendell Holmes, Sr. Later dubbed the first of his "medicated novels", it tells the story of a neurotic young woman whose mother was bitten by a rattlesnake while pregnant, essentially making her daughter half-woman, half-snake.