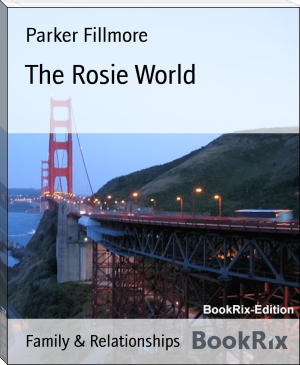 Mrs. O'Brien raised helpless distracted hands. "Off wid yez to school!" she shouted. "All of yez! Make room for George!" What Mrs. O'Brien really called her boarder is best represented by spelling his name Jarge. "Maybe I didn't have a dandy fight on my last trip down," George announced as he took off his coat and began washing his hands at the sink. The young O'Briens clustered about him eagerly. "Did you lick him, Jarge?" Terry asked. "Tell us about it!" Rosie begged. "Will yez be off to school!" Mrs. O'Brien again shouted.