A DESCRIPTION OF ITS FABRIC AND A BRIEF HISTORY OF THE EPISCOPAL SEE By: PERCY DEARMER 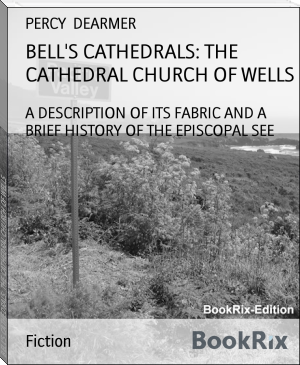 Percival "Percy" Dearmer (27 February 1867 – 29 May 1936) was an English priest and liturgist best known as the author of The Parson's Handbook, a liturgical manual for Anglican clergy. A lifelong socialist, he was an early advocate of the public ministry of women (but not their ordination to the priesthood) and concerned with social justice. Dearmer also had a strong influence on the music of the church and, with Ralph Vaughan Williams and Martin Shaw, is credited with the revival and spread of traditional and medieval English musical forms.