The City With No Remorse 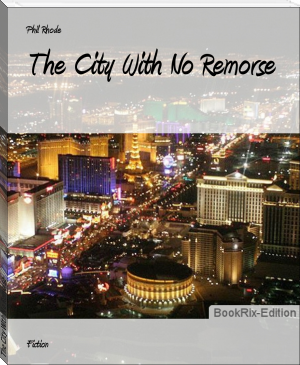 Richard is a 16 year old boy who lives near the Las Vegas strip. His parents divorced when he was 7 years old and he always has nightmares about his fathers abuse to his mom. The boy also has a Caffeine addiction and gets hooked with a drug called Substance A minor which he mixes in his Energy drink which allows him to read minds. Besides that, the whole city of Las Vegas is ruled over a horrible Government System that has troops going into peoples houses to decompose new born infants so the population won't grow anymore. Richard is disgusted and wants to put an end to this. Will Richard stop the system and make the City of Las Vegas what it use to be like?


WARNING: Even though this book is set to G-rated. It contains some disturbing moments and Language. So please be aware.