The Soul of the War 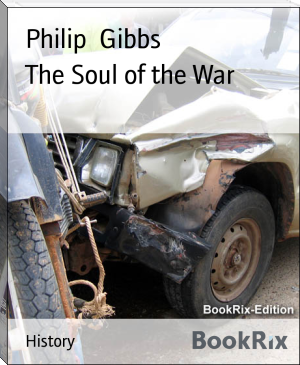 Sir Philip Armand Hamilton Gibbs (1 May 1877 – 10 March 1962) was an English journalist and prolific author of books who served as one of five official British reporters during the First World War. Two of his siblings were also writers, A. Hamilton Gibbs and Cosmo Hamilton, as was his own son, Anthony. Gibbs was a Roman Catholic.