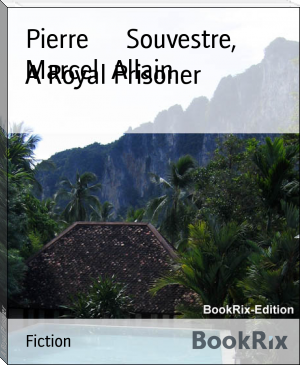 Sri Vikrama Rajasinha (1780 - January 30, 1832, born Kannasamy Nayaka) was the last of four Kings, to rule the last Sinhalese monarchy of the Kingdom of Kandy in Sri Lanka. The Nayak Kings were Telugu Buddhists[1] that spoke Tamil.[2][3][4] The King was eventually deposed by the British under the terms of the Kandyan Convention, in 1815, ending over 2300 years of Sinhalese monarchy on the island. The island was incorporated into the British Empire, and Sri Vikrama Rajasinha was succeeded by George III, as monarch of British Ceylon.