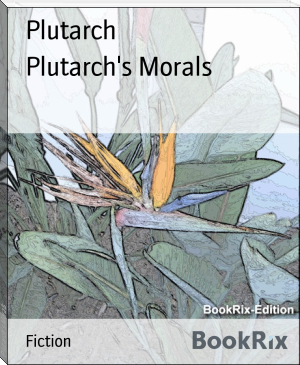 Plutarch (/ˈpluːtɑrk/; Greek: Πλούταρχος, Ploútarkhos, Koine Greek: [plǔːtarkʰos]; later named, upon becoming a Roman citizen, Lucius Mestrius Plutarchus(Λούκιος Μέστριος Πλούταρχος);[a] c. AD 46 – AD 120) was a Greekhistorian, biographer and essayist, known primarily for his Parallel Lives andMoralia. He is considered[by whom?] today to be a Middle Platonist. Plutarch's surviving works seem to have all been originally written in Koine Greek