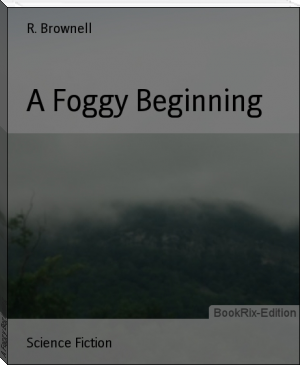 16 year old Raine has survived the 2012 apocalypse, but she isn’t the only one. The ones who have survived have acquired “special” powers. They now live in a government facility buried deep underground.
When Raine begins to become suspicious of their situation and the government officials involved, she confronts her friends about it. The five of them then decide to embark on a journey that changes their lives forever.

I'm a little late to the party, but, please tell me you have, or are in the process of finishing this story. I am hooked!

keep writing! it's really good so far! i hope you write the second one soon. Your a really good writer!

i appreciate your advice, i crave advice lol.but the reason i started with just a dust cloud is because no one in the story knows what happened, and i don't want it to be an earth made disaster. I am leaving it up to the imagination of the readers for now until i write the chapter where they find out what it really is.

really? chapter one only? A waste of a great beginning!