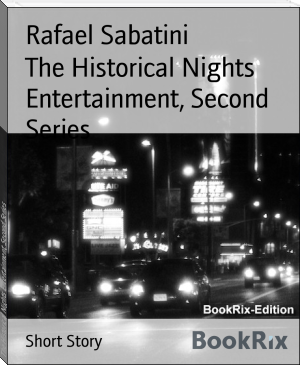 The kindly reception accorded to the first volume of the Historical Nights Entertainment, issued in December of 1917, has encouraged me to prepare the second series here assembled. As in the case of the narratives that made up the first volume, I set out again with the same ambitious aim of adhering scrupulously in every instance to actual, recorded facts; and once again I find it desirable at the outset to reveal how far the achievement may have fallen short of the admitted aim. On the whole, I have to confess to having allowed myself perhaps a wider latitude, and to having taken greater liberties than was the case with the essays constituting the previous collection. This, however, applies, where applicable, to the parts rather than to the whole.