A Handbook of Some South Indian Grasses 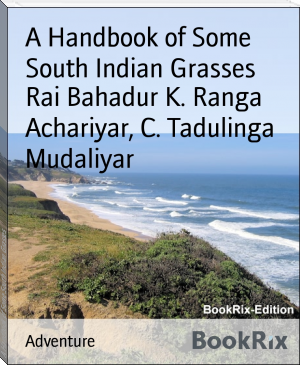 Rao Bahadur Chinnakavanam Tadulinga Mudaliar (1878-1954) was an Indian botanist known for his book A Handbook of Some South Indian Grasses which he penned along with K. Rangachari. The book is considered to be the first on the subject and won Mudaliar considerable acclaim. Mudaliar served as mayor of Madras in 1942-43 Born in Madras Presidency, in 1878, Mudaliar graduated from the Agricultural College, Coimbatore, in which he served as a Principal in his later years.Mudaliar wrote A Handbook on Some South Indian Grasses in 1921 along with K. Rangachari of the Government Museum

_play this at my funeral_

the hair is stunning on you! omg