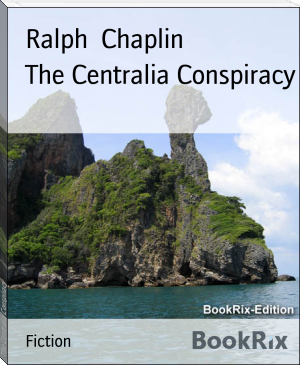 Ralph Hosea Chaplin (1887–1961) was an American writer, artist and labor activist. At the age of seven, he saw a worker shot dead during the Pullman Strike in Chicago, Illinois. He had moved with his family from Ames, Kansas to Chicago in 1893. During a time in Mexico he was influenced by hearing of the execution squads established by Porfirio Díaz, and became a supporter of Emiliano Zapata. On his return, he began work in various union positions, most of which were poorly paid. Some of Chaplin's early artwork was done for the International Socialist Review and other Charles H. Kerr publications.