A CHRONICLE OF AMERICAN SHIPS AND SAILORS, VOLUME 36 IN THE CHRONICLES OF AMERICA SERIES 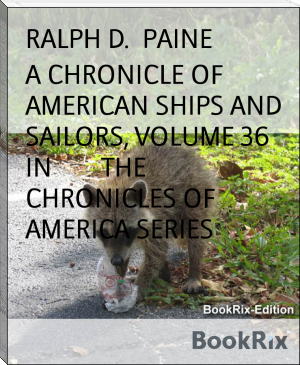 While his father was pastor of the Green Street Presbyterian Church in Jacksonville, Florida,[2]:115 Paine worked as a reporter for twelve dollars a week.[3] He also frequented a soda fountain in a cigar shop owned by Cuban revolutionary José Alejandro Huau.[4][5]

Paine attended Hillhouse High School in New Haven, Connecticut and then Yale University.[1] At Yale he was on the football and rowing teams and was a member of Skull and Bones.[1] At Yale, he covered athletic news for a news syndicate. This, plus the money he saved reporting in Jacksonville, paid for his education.[3] He graduated in 1894.[1]