The Old Merchant Marine A Chronicle Of American Ships And Sailors,Volume 36 In The Chronicles Of America Series 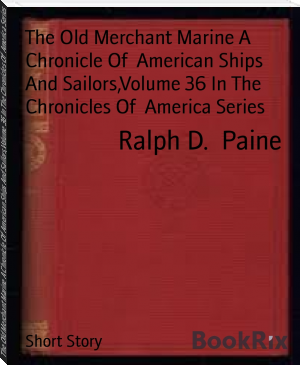 Ralph Delahaye Paine (August 28, 1871 – April 29, 1925)[1] was an American journalist and author popular in the early 20th century. Later, he held both
elected and appointed government offices.