The Character of the British Empire 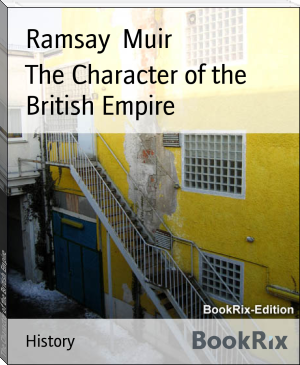 (John) Ramsay Bryce Muir (30 September 1872 – 4 May 1941) was a British historian, Liberal Party politician and thinker who made a significant contribution to the development of liberal political philosophy in the 1920s and 1930s through his work on domestic industrial policy and his promotion of the international policy of interdependency.[1]

thanks nerdwriter for spoiling not 1 but 2 great shows, asshole