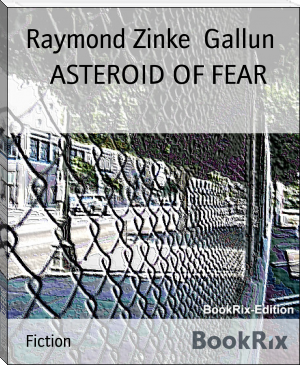 Gallun (rhymes with "balloon") was born in Beaver Dam, Wisconsin. He left college after one year and travelled in Europe, living a drifter's existence, working a multitude of jobs around the world in the years leading up to World War II.

He was among the stalwart group of early sci-fi pulp writers who popularized the genre. He sold many popular stories to pulp magazines in the 1930s. "Old Faithful" (1934) was his first noted story