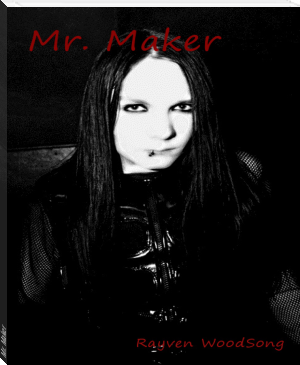 THIS BOOK IS BEING REWRITTEN. YOU CAN FIND THE NEW VERSION ON MY WATTPAD. Same title, under me, starpower9 and Rayven WoodSong

Anastasia Blut is just an ordinary teenager. She's a senior in high school, cheer captain, and has two wonderful best friends. It doesn't bother her that her parents are rarely home, nor that she doesn't have a boyfriend. From what she's observed they're all drama. And she has Jace to take care of her needs. She doesn't think she could be happier.

This story, told in Ana's view, tells about could happen after one night at a club. when you combine a Vampyre substitute teacher, his overly obsessive adoptive sister, his brother(s) the Vampyre King, witches, Guardians, Mates and a nearly forgotten about prophecy, there's no telling what'll happen.

Ana wakes up, naked, in her substitute English teacher's bed as the first Turned Vampire in 500 years after passing out at school. How did she get there? Why is she naked? And why the hell is Adrian Masters so mean to her?

Wow, I sure love this one! Best are some German words combined with hating the language by the heroine! Greets from a Kraut

Hey,
Your book is really good!
At last a somewhat different vampire story
So I hope you'll continue soon

Thanks, I'll try to keep updating it.