A Discourse on Method 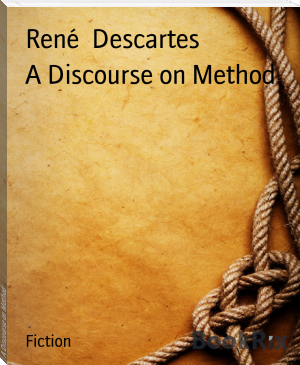 He has been dubbed the father of modern philosophy, and much subsequent Western philosophy is a response to his writings,[7][8]which are studied closely to this day. In particular, his Meditations on First Philosophy continues to be a standard text at most university philosophy departments.