The Principles of Philosophy 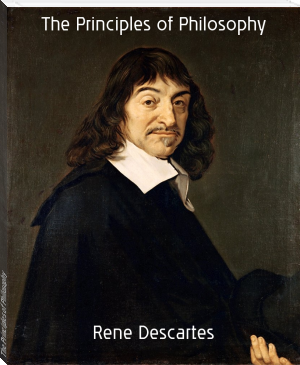 Principles of Philosophy is a book by Rene Descartes. It is basically a synthesis of the Discourse on Method and Meditations on First Philosophy.
It set forth the principles of nature—the Laws of Physics--as Descartes viewed them. Most notably, it set forth the principle that in the absence of external forces, an object's motion will be uniform and in a straight line. Newton borrowed this principle from Descartes and included it in his own Principia; to this day, it is still generally referred to as Newton's First Law of Motion. The book was primarily intended to replace the Aristotelian curriculum then used in French and British Universities. Descartes's use of the word "philosophy" in the title refers to "natural philosophy", which is what science was called at that time.